A woman lays flowers outside RTS after it was bombed. Photo: EPA/Vladimir Vasin

On the evening of April 22, 1999, technician Sinisa Medic was working the night shift at the Radio-Television Serbia building in downtown Belgrade.

Less than a month beforehand, on March 24, NATO had launched a campaign of air strikes against Yugoslavia in order to end President Slobodan Milosevic’s crackdown on ethnic Albanians in Kosovo. The Serbian capital would see regular air raids after nightfall.

Medic would often find himself in downtown Belgrade at that time. Less than three weeks earlier, he drove his car past the Federal Interior Ministry building only minutes before it was hit by an air-to-ground missile.

He was also freelancing for the local TV station Studio B, working some nights at that station and others at RTS. He would often talk with his brother, Miroslav, about the risk of finding himself in either building if they were bombed.

Between 9pm and 10pm that Thursday, Miroslav called his brother at RTS to ask how he was doing.

“It’s peaceful, there are no problems,” he replied. It was the last time his brother heard from him.

Just after 2am on April 23, the Serbian national broadcaster was bombed and Sinisa Medic was in the part of the building that got hit. His remains were never found.

Overall, 39 Serbian journalists and media workers were killed, kidnapped, went missing or lost their lives in other ways during the 1990s conflicts and immediately afterwards, according to a database compiled by the Journalists’ Association of Serbia.

Three Chinese media workers were also killed in the NATO bombing of the Chinese embassy in Belgrade in May 1999, according to the Committee to Protect Journalists.

Twenty years after the war, it is widely believed that Serbia’s political leadership at the time gave an order to RTS director Dragoljub Milanovic to leave the workers in the building.

Nobody from NATO has ever been held accountable for their deaths, and nobody except Milanovic was ever put on trial in Serbia.

But a report by a committee set up by the International Criminal Tribunal for the Former Yugoslavia said there was no justification for the UN court to launch an investigation into whether NATO committed a crime.

Propagandists get away while workers die

Minutes before the missile hit, RTS engineer Dragan Sukovic left his offices on the fourth floor of the building to go down into the studio on a mezzanine where the news was being broadcast.

“We felt something that few living people can say they have felt, which is to be at the epicentre of an explosion of a two-ton bomb,” Sukovic told BIRN.

He instantly went into shock: “I don’t know how I managed to snap out of it [and realise] that I was alive. I started running, pulled some people with me, another colleague dragged some others,” he said.

Sukovic recalled how the part of the building that was hit collapsed to the ground floor, creating a slope of debris which some of the staff climbed down to escape.

He and another group stumbled through the dark, before finding an exit leading into Aberdareva Street.

Sukovic was seriously injured, losing about a litre of blood. A piece of shrapnel hit him in the face, glancing against his cheekbone. He had more than 20 stitches on his head, developed a brain haematoma and numerous other injuries.

He believes that four more RTS workers died from consequences of the bombing in the years that followed.

In 2012, the Serbian government formed a commission to investigate the murders of journalists under the rule of Milosevic.

Besides investigating the killings of critical journalists, such as Slavko Curuvija, Milan Pantic and Radisava Dada Vujasinovic, the commission tried to investigate the bombing of RTS, but received no cooperation from NATO.

“The commission… asked for replies from NATO on what grounds was the decision to bomb a media house made, who made it, what was the goal and has it been accomplished by NATO’s estimates… no reply ever came,” the commission’s chairman, Veran Matic, told BIRN.

The justification offered by NATO for attacking RTS was that it was part of the Yugoslav regime’s communications network and that it was spreading propaganda for Milosevic’s Kosovo war effort. RTS was known for its Serbian nationalist rhetoric throughout the Yugoslav wars of the 1990s.

British Prime Minister Tony Blair argued that the station was a legitimate target because it was part of the “apparatus of dictatorship and power of Milosevic”.

Four days before the attack on RTS, the editor of the national broadcaster’s foreign desk, Tatjana Lenard, said during a news programme: “Let [NATO commander Wesley] Clark shoot, we are waiting. Our address is Takovska 10.”

Lenard later said that she was on a trip to Budapest when NATO struck.

None of RTS’s propagandists perished in the bombing, and the 16 victims were technicians, security workers and other staff.

Dragan Sukovic said that claiming that journalists were killed in the attack “meant a lot” to the Milosevic government in terms of propaganda value, although the people who died were not journalists.

But Sukovic believes that Milanovic could not have made that call on his own authority.

“It was not a decision of just one man, far from it. Someone needed this,” Sukovic said.

‘Nothing was done to protect them’

Sinisa Medic’s brother Miroslav, who still works at RTS, says the station’s leadership issued an order soon after the NATO bombing commenced that workers were not allowed to leave their posts during air raids or they would be fired.

In the early hours of April 23 he was at home, unable to sleep, when he heard a plane flying over his neighbourhood, Kotez, followed by a blast when a nearby RTS satellite aerial was hit.

Soon afterwards, all the national broadcaster’s channels went off air.

“[My wife and I] saw the news ticker on Studio B saying that the RTS building has been hit,” he recalled.

Within an hour he was at the RTS building, where he saw debris strewn over the nearby park and Russian church, reels of film hanging from trees, and ruins still in flames.

As his brother Sinisa’s remains were never found, he was later declared dead by court decree.

Miroslav Medic is bitter that nothing was done to protect the RTS workers: “Someone was in charge of taking care of them, their security, and did nothing to protect them from the NATO criminals.”

From conversations with his brother, Miroslav knew that Studio B was broadcasting its own programme from a secondary location during air raids, and questions why RTS did not make the same arrangement.

Veran Matic said that the commission for investigating the murders of journalists has not yet found any new information about the Serbian leadership’s responsibility for the deaths.

“The commission will consider the possibility of conducting hearings with all the relevant figures in this case and will hand over any findings to the prosecutor,” Matic said.

Like Dragan Sukovic, Miroslav Medic also argued that RTS director Milanovic “did not have the authority to decide people’s fates on his own”.

He explained that the families of the dead assume that Milanovic received orders or made an agreement with the Milosevic regime not to move the workers out.

“Did they need them for media propaganda, these victims? None of their own relatives were in the building… but other people’s children; I assume they couldn’t have cared less,” he said. 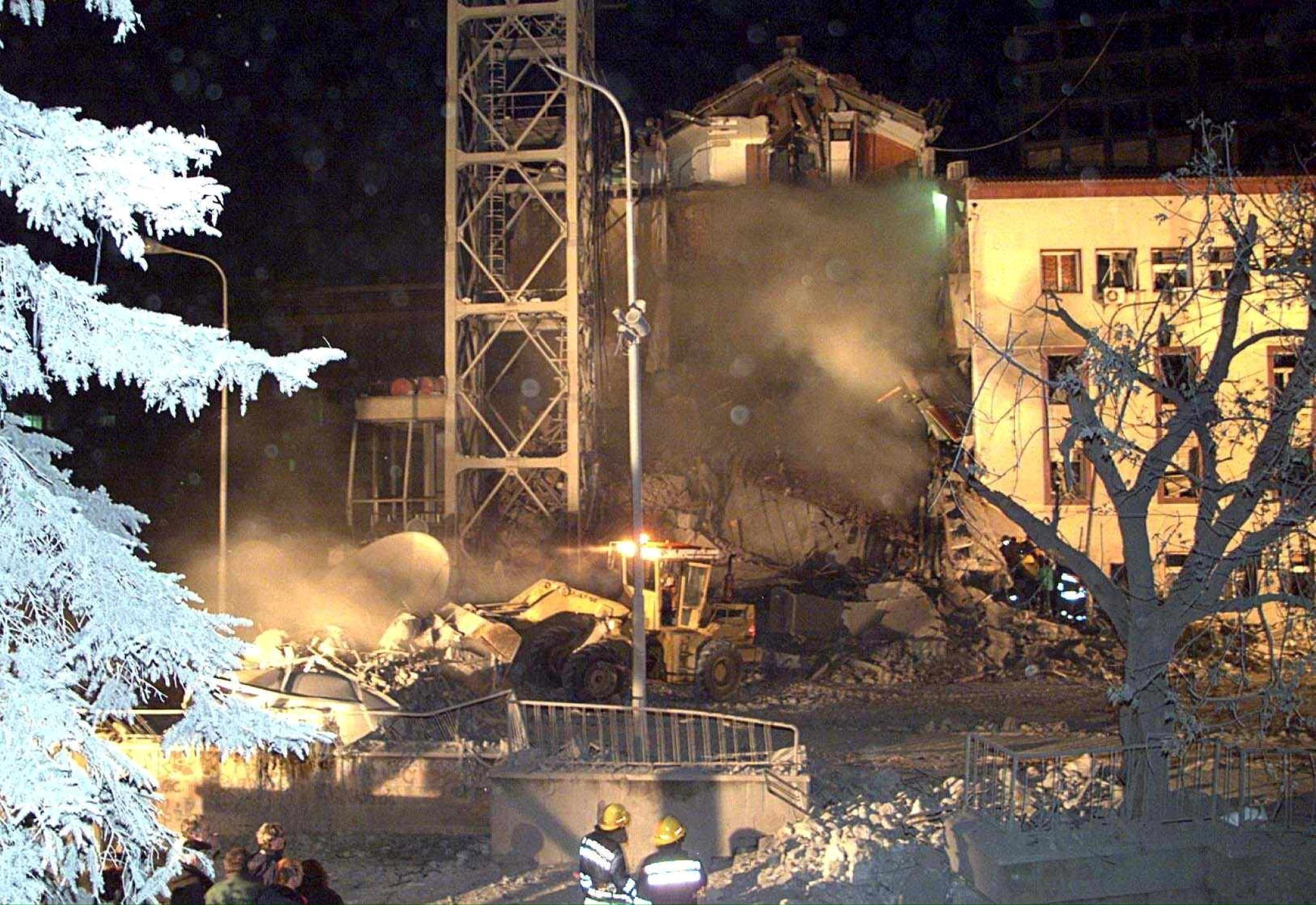 Serbian public broadcaster RTS after it was bombed on April 23, 1999. Photo: EPA/Vladimir Vasin 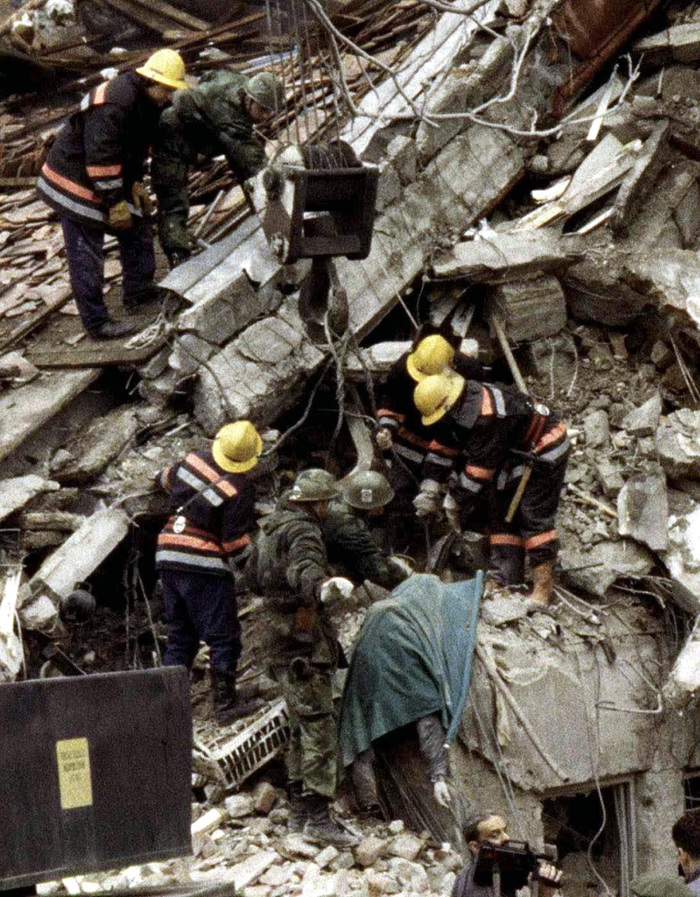 Firefighter look for victims amongst the rubble of RTS. Photo: EPA/Stringer 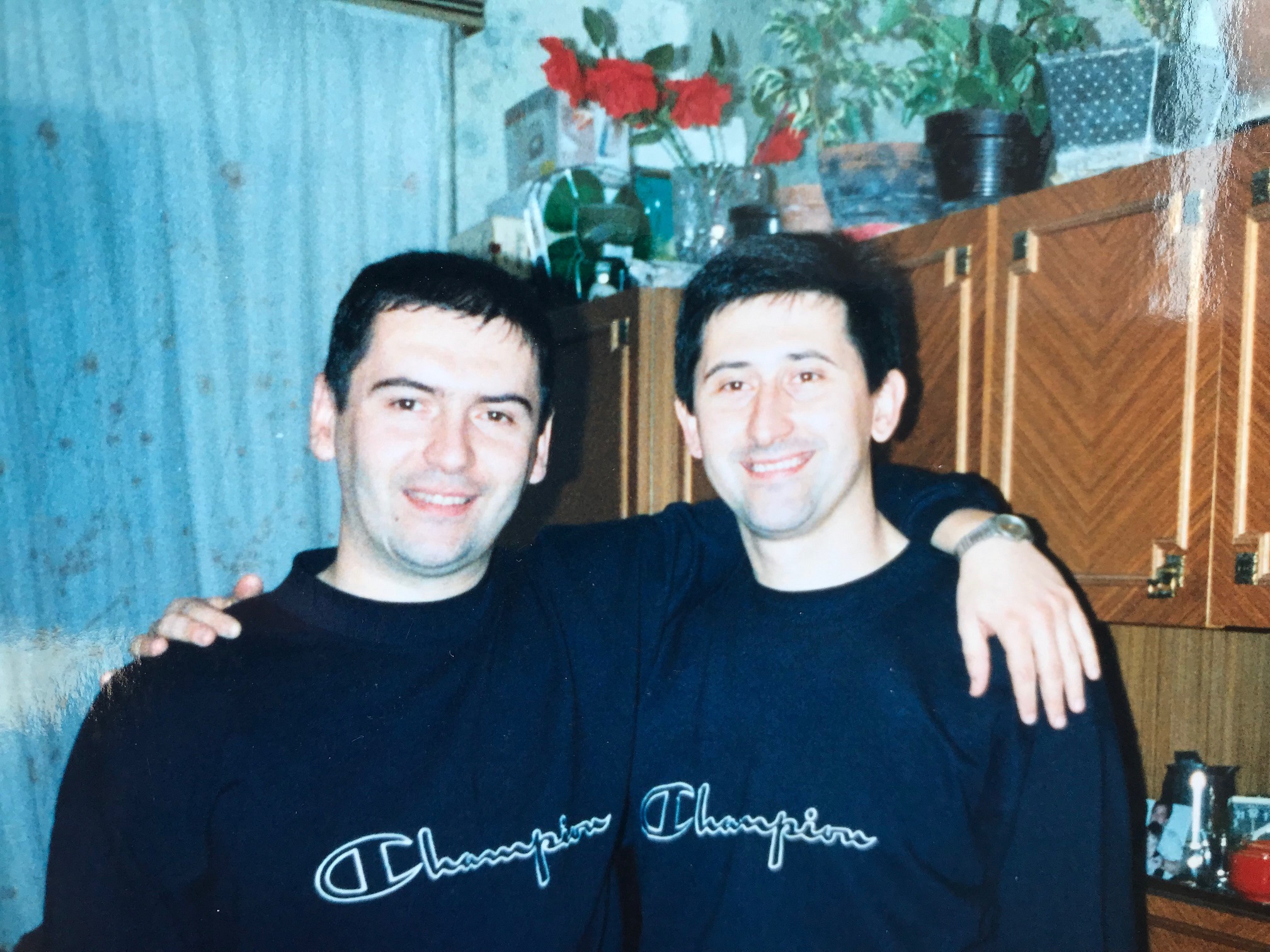 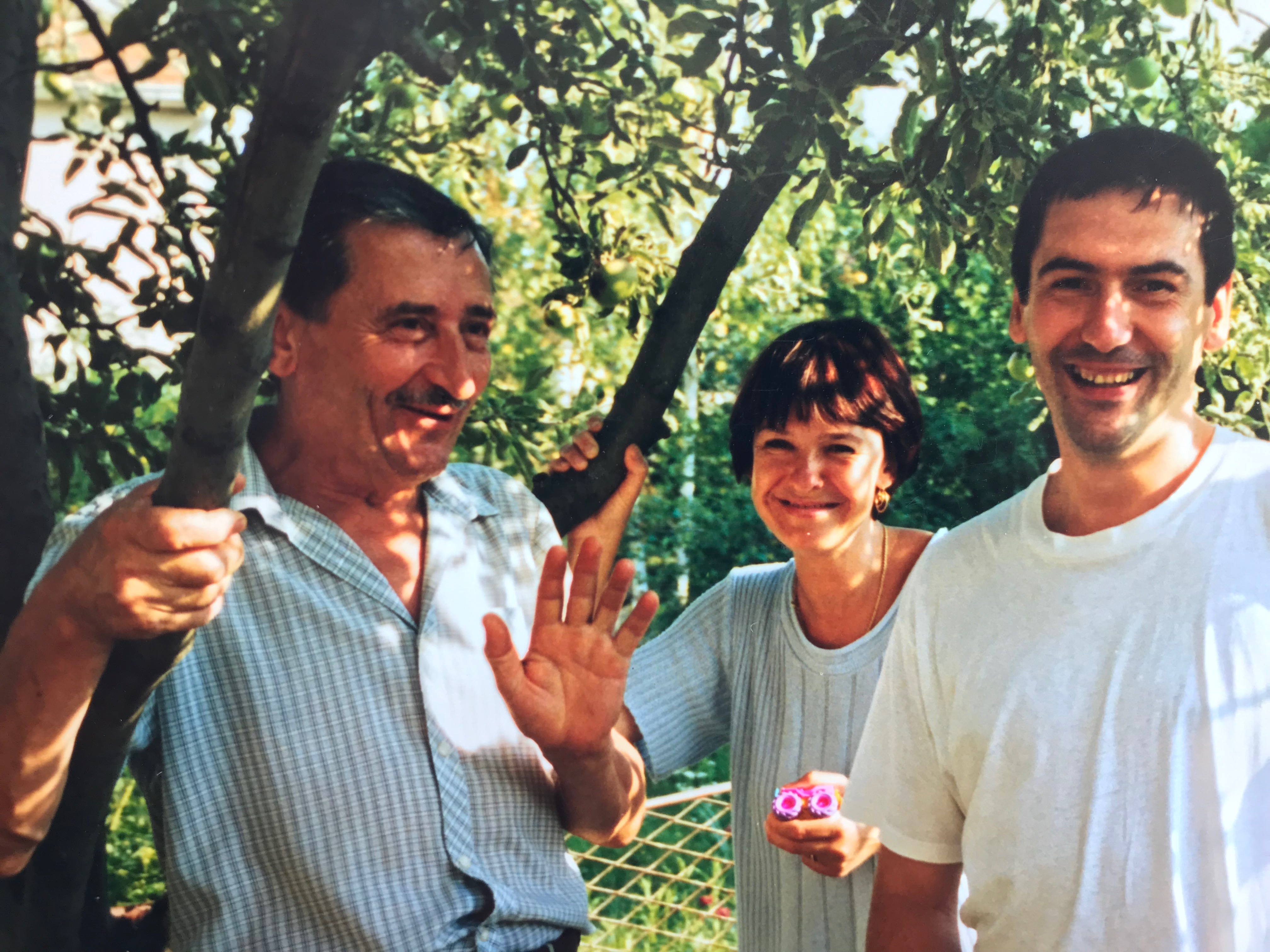 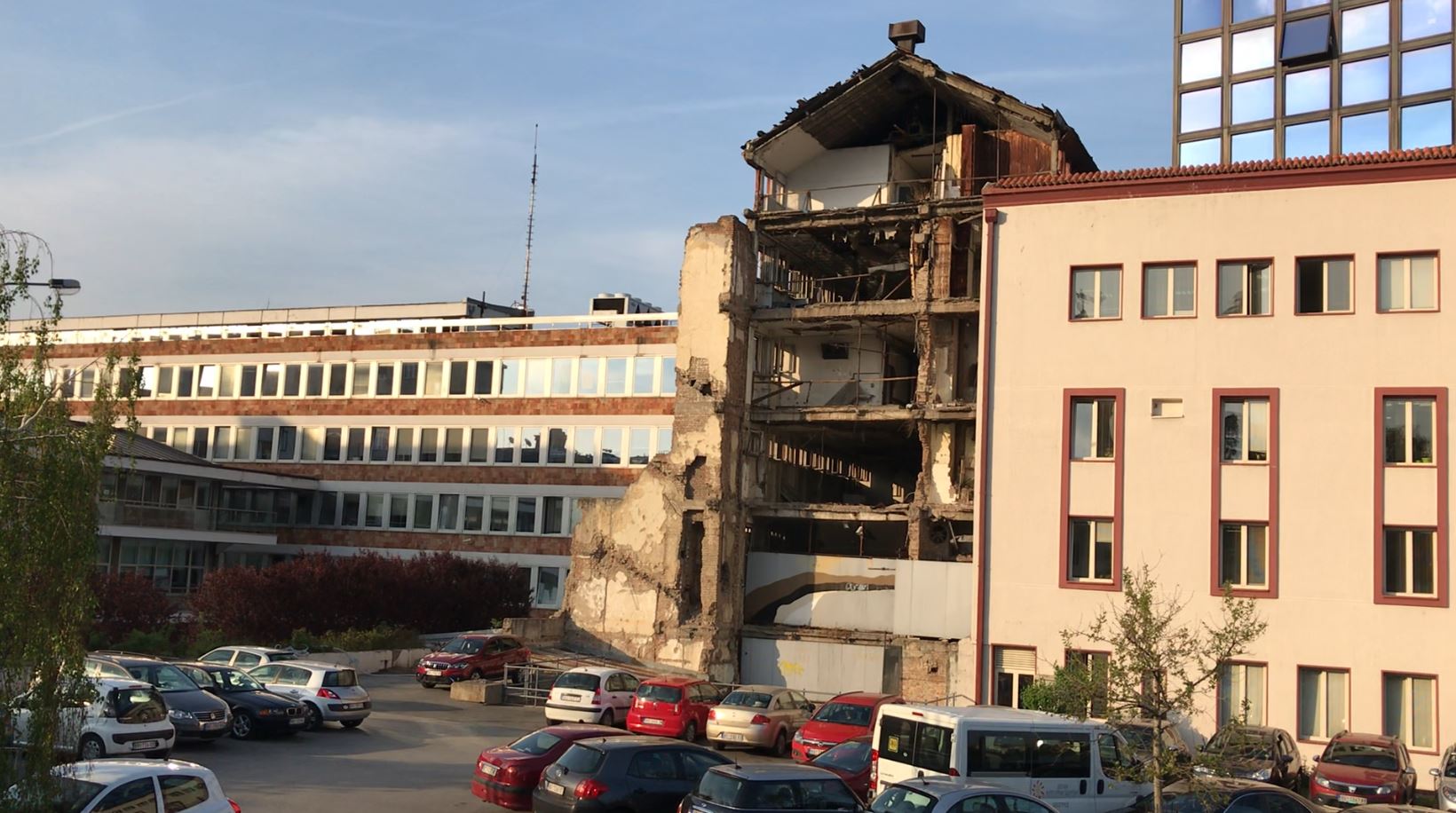 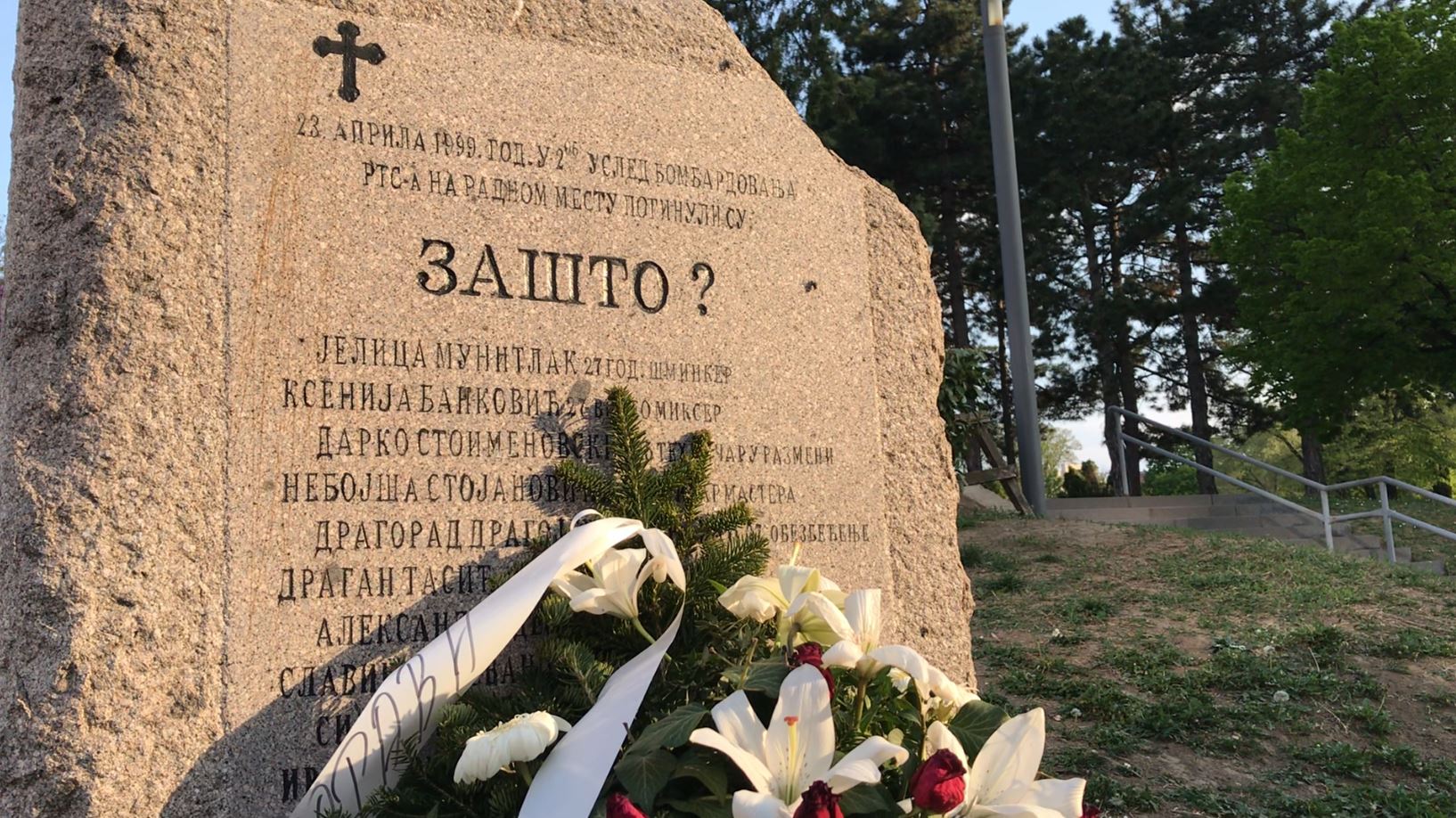 The plaque outside RTS honouring all 16 victims of the 1999 bombing. Inscribed on it is the question: "Why?" Photo: BIRN/Filip Rudic. 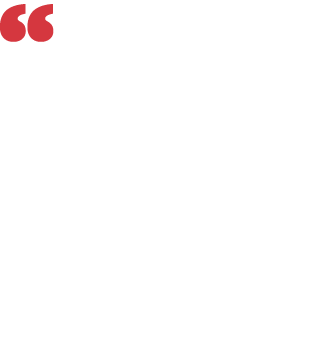